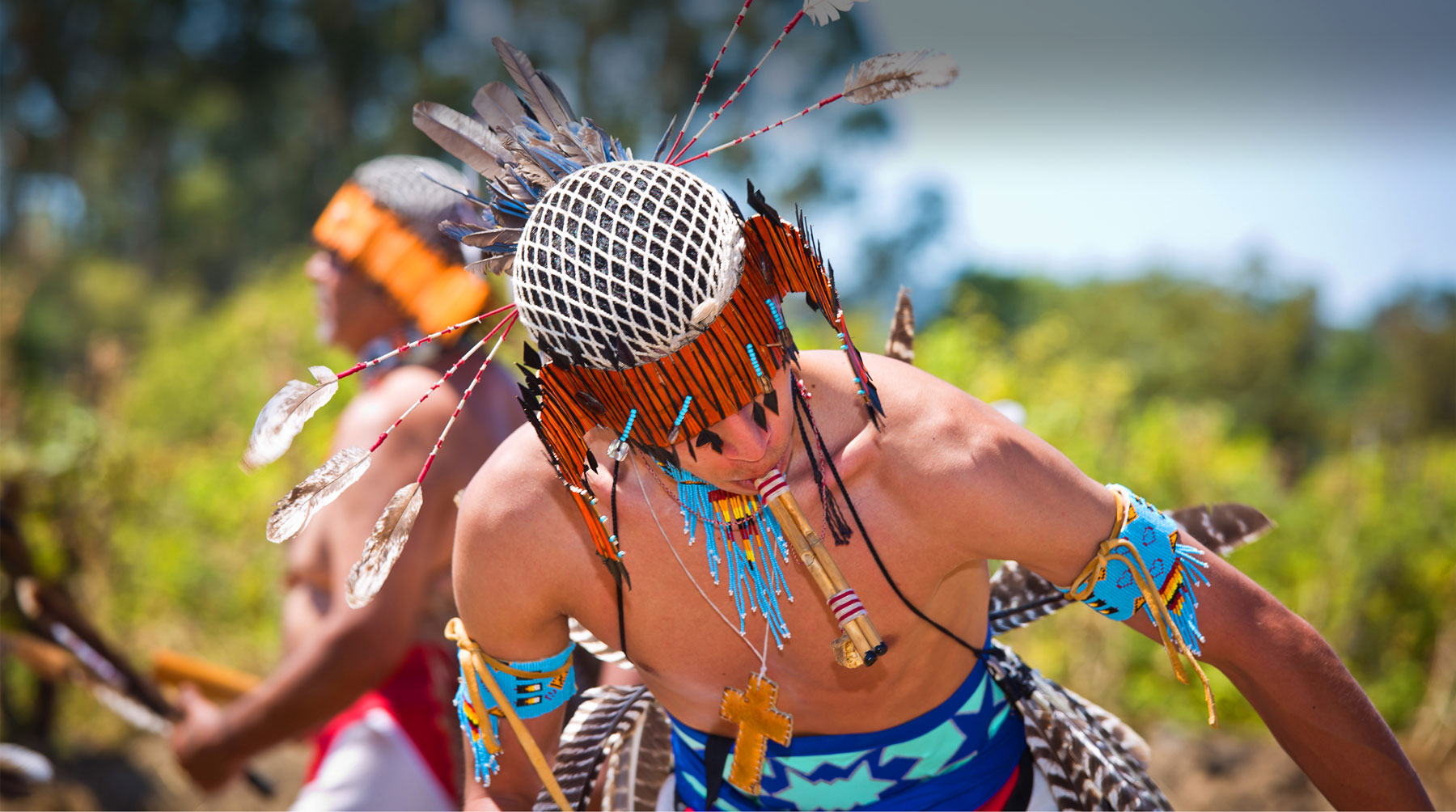 WHO ARE THE POMOS

The Habematolel Pomo of Upper Lake descend from four pre-contact tribes known as the Xowalek, Danoxa, Yobotui and Kaiyao-Matuku. These four tribes occupied the region of Upper Lake, California since time immemorial. This area was known as Pomo Country.

A series of unjust and grievous federal policies forever altered the fate of the Tribe. On May 15, 1850, the 1st Dragoons Regiment of the U.S. Cavalry assaulted the population of the Tribe’s ancestors, predominantly women and children, in an aggressive military operation known as the Bloody Island Massacre. Few survived. The following year the United States promised lands to the Tribe’s ancestors in a federal treaty that was executed, but, sadly, never ratified.

In 1856, the Pomo of Lake County were gathered and forced to live on the newly established Nome Cult Indian Farm in Round Valley. In 1878 the local Pomo tribes united and communally purchased 90 acres of land north of Upper Lake and established a traditional community known as Habematolel, or ‘the people of rock village.’

In 1907, the federal government set aside the Upper Lake Rancheria for the Tribe on a parcel of land, which ultimately grew to 564 acres through a series of intermittent acquisitions.

After ratifying a Constitution in 1935 pursuant to the Indian Reorganization Act (later amended in 1941), the U.S. maintained governmental relations with the Tribe until 1958 when Congress passed the California Rancheria Act designed to phase out and terminate tribal governments. The effect of the Act initiated the termination process including the redistribution of the Rancheria’s assets. The devastation of attempts at terminating the Tribe impacted the Tribe’s way of life and have left lingering consequences still felt today. In 1975, the Tribe filed suit against the United States alleging that the termination of the Upper Lake Rancheria was unlawful. The Tribe prevailed; and in 1983, the court determined that the Tribe has never been terminated and directed the Bureau of Indian Affairs to reinstitute federal recognition . After restoration, the Bureau of Indian Affairs, charged with facilitating the trust responsibility that the government owes to recognized tribes, refused to recognize the Tribe’s 1941 Constitution. Rather than fight a lengthy administrative law battle with the BIA, the Tribe agreed to draft a new constitution as part of reconstituting its government. This issue and a series of misguided policy decisions delayed the reorganization process and prevented the Tribe from restoring its ancestral lands for several decades.

Despite adversity, the Tribe successfully reorganized in 1998 and formally approved its Constitution in a Secretarial Election in 2004 officially adopting its traditional name, the Habematolel Pomo of Upper Lake (rather than Upper Lake Rancheria). The Tribe then undertook action to restore a portion of its original land base. For years following restoration of federal recognition and reorganization, the Tribe remained landless with no property for its benefit, nor held in trust by the federal government. After a long arduous federal regulatory process, the Department of the Interior acquiesced and placed 11.24 acres of land into trust for the Tribe on September 8, 2008.

For more information and a timeline please download the Tribal Brochure.

Who Are We and What Are Our Primary Purposes as a Tribe?

The Habematolel Pomo of Upper Lake is a federally-recognized native sovereign nation. Our primary purposes relate to the overall well being of our Tribal Members and our families. We have active programs and relationships with our Pomo tribal neighbors here in Lake County that will help us preserve our Pomo culture. Many of these activities help us rediscover lost traditions, spiritual beliefs and help revive our dying languages.

Since many native tribal peoples have strong connections and traditions to our land, we strive to conserve and preserve, with a careful sense of land management, all of our lands, and especially all natural resources, which occur on the land. In this regard, the Habematolel Pomo will always try to be good neighbors to both our native and non-native neighbors so that our collective community can be a better place for all who live here.

Education to Provide Opportunity for Our Children

We strive to protect the interests of our children through early childhood development programs and educational-oriented programs that supplement their regular schooling. We do this with hopes and expectations that they will have a better quality-of-life than their parents, and others before us. We strongly encourage our children to pursue all educational opportunities and have purposely developed scholarship programs and other educational support programs so that our children can have access to better lives.

Because we know that the world is a different place than when our ancestors were here, our Tribe works very hard to learn different ways of achieving economic self-sufficiency. We engage in a variety of economic development strategies which would not only benefit our families but also our neighbors. We strive to make sure that wherever we do business, it is done in a manner which respects our neighbor’s and larger community’s needs. In this vein, our Tribe looks forward to working with you.

To preserve its Pomo culture 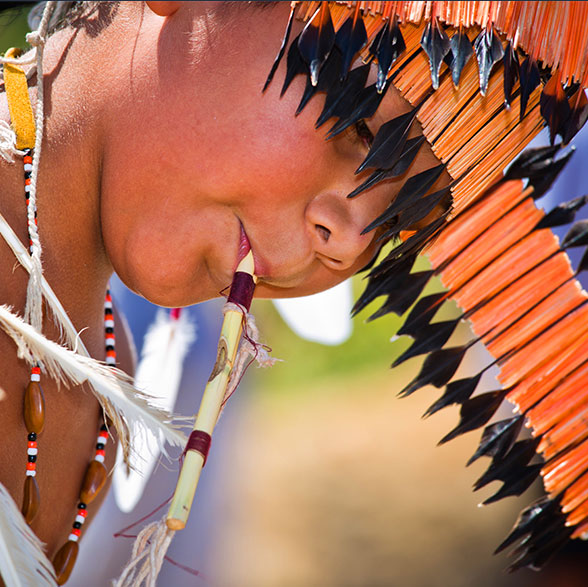 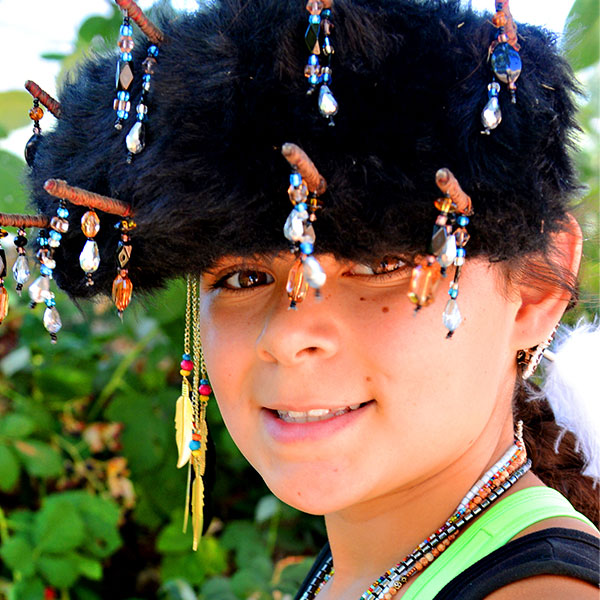 To use, conserve and control its acquired land and natural resources 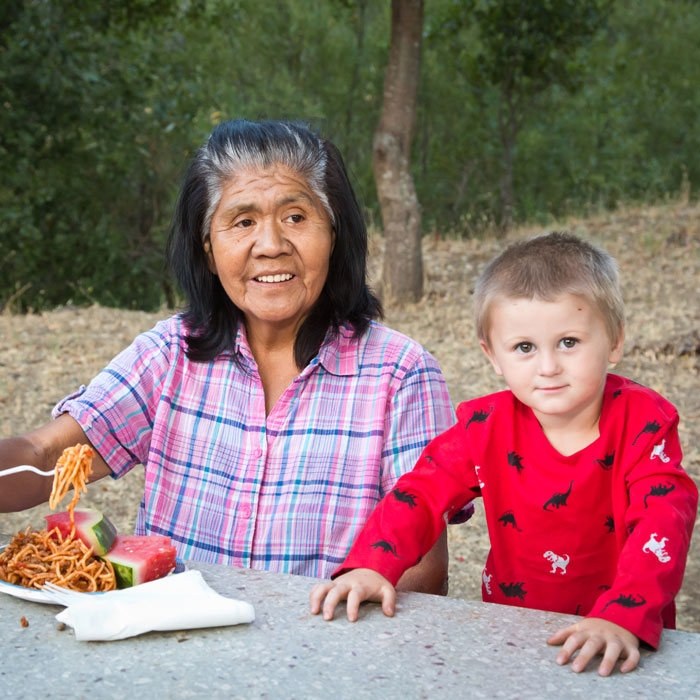 To promote the stability and security of its Tribe and families

To promote its people's social and economic well being 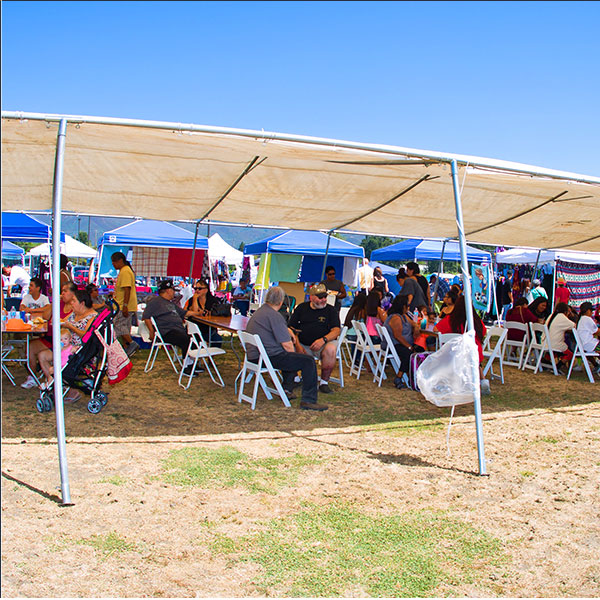 To preserve its Pomo culture

To use, conserve and control its acquired land and natural resources

To promote its people's social and economic well being

To promote the stability and security of its Tribe and families